Italian Sara Fi, 27, became a viral hit for her performance at the Wacoal fashion show, which has clocked up hundreds of thousands of views online
An Italian lingerie model has become a viral hit after this eye-popping moment at a catwalk show.
Wearing an almost see-through bra, Sara Fi,27, struts down the runway and puts on an “outrageously bouncy” display.
The 5ft 10ins brunette stole the show at the Wacoal fashion show in Italy.

One commenter described her performance as “outrageously bouncy” while another said she was “perfecto”.
One even said: “She easily stole the show.”

Fi,who speaks English, Italian and French, says on her online profile on modelmanagement.com: “I love all the fashion world. I love working hard. 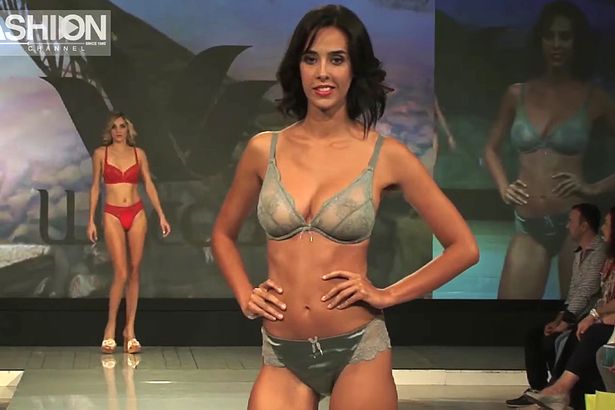 Sara poses at the end of the catwalk 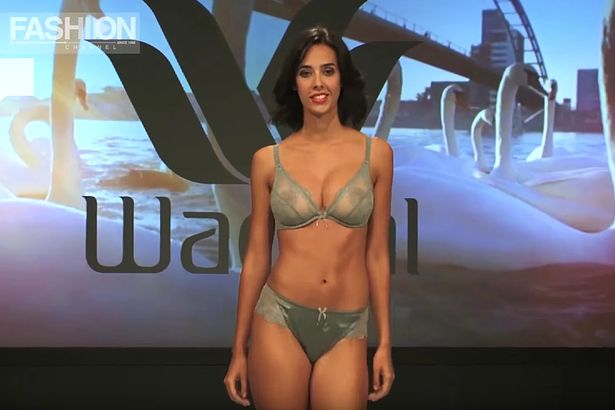 Her appearance was described as “outrageously bouncy” 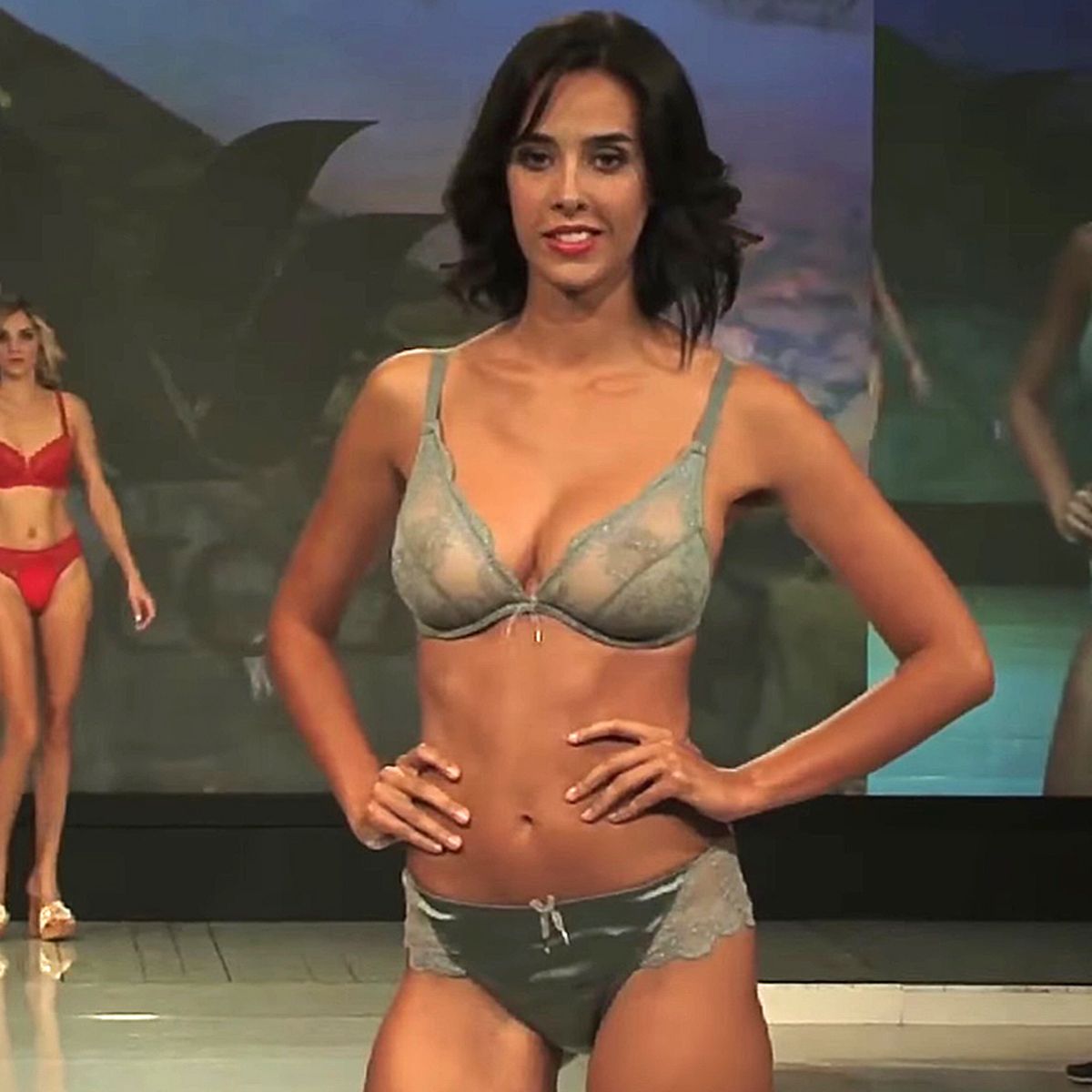 Sara poses at the end of the catwalk

The footage of Sara’s performance was filmed in 2017 but has gone on to become a viral hit, clocking up more than 250,000 YouTube views.

This site uses Akismet to reduce spam. Learn how your comment data is processed.